The Book Pipeline: Adaptation competition seeks published books, graphic novels, short stories, and plays for film and television adaptation. There are no genre restrictions, and judging criteria is weighed evenly between concept originality, marketability in the current landscape, and overall writing talent.

Since 2014, Book Pipeline has reviewed new properties to connect with producers for development at all levels--from big-budget studio films and series, to smaller indies.

Every entrant receives general feedback on their submission, specifically on its adaptation potential. Comments are emailed after final judging is completed, no later than November 15th.

Winner and finalists receive one-on-one assistance from Book Pipeline execs prior to industry exposure, in addition to the following:

"Everything about my experience with Book Pipeline so far has been wonderful. It means a great deal to have them out there advocating, stomping the earth for my work. I believe in passion, and respond to it, and the Pipeline team has been showing me loud and clear their passion for The Last to See Me."
- M Dressler, Grand Prize Winner (The Last to See Me)

The Grand Prize Winner, Runners-up, and Finalists receive the following:

Submitted books, graphic novels, and short stories must already be published in some form (traditional publishing or self-publishing). Stage plays must have been published and/or produced. Unpublished material can be submitted to Book Pipeline: Unpublished.

Entries are judged on the basis of concept originality, writing ability, and the property’s viability as a scripted film or television series. Judging is done internally by Pipeline Development Executives.

*ALL SUBMISSIONS MUST INCLUDE A SYNOPSIS 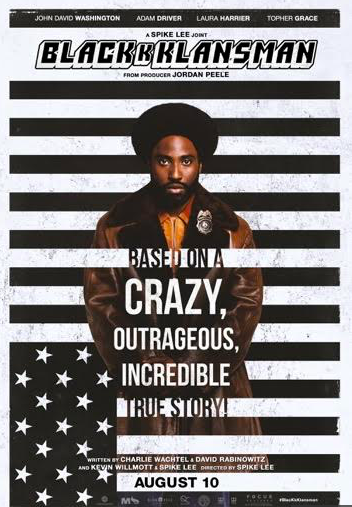 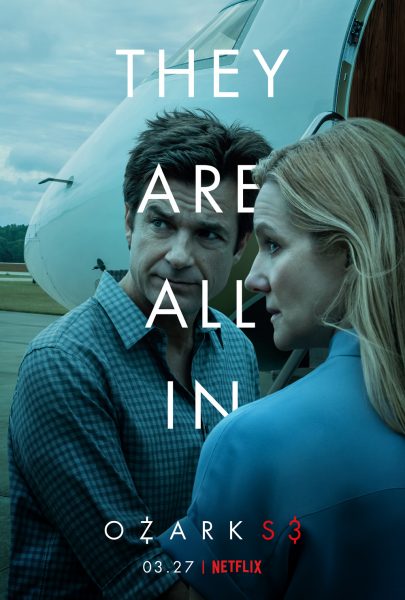 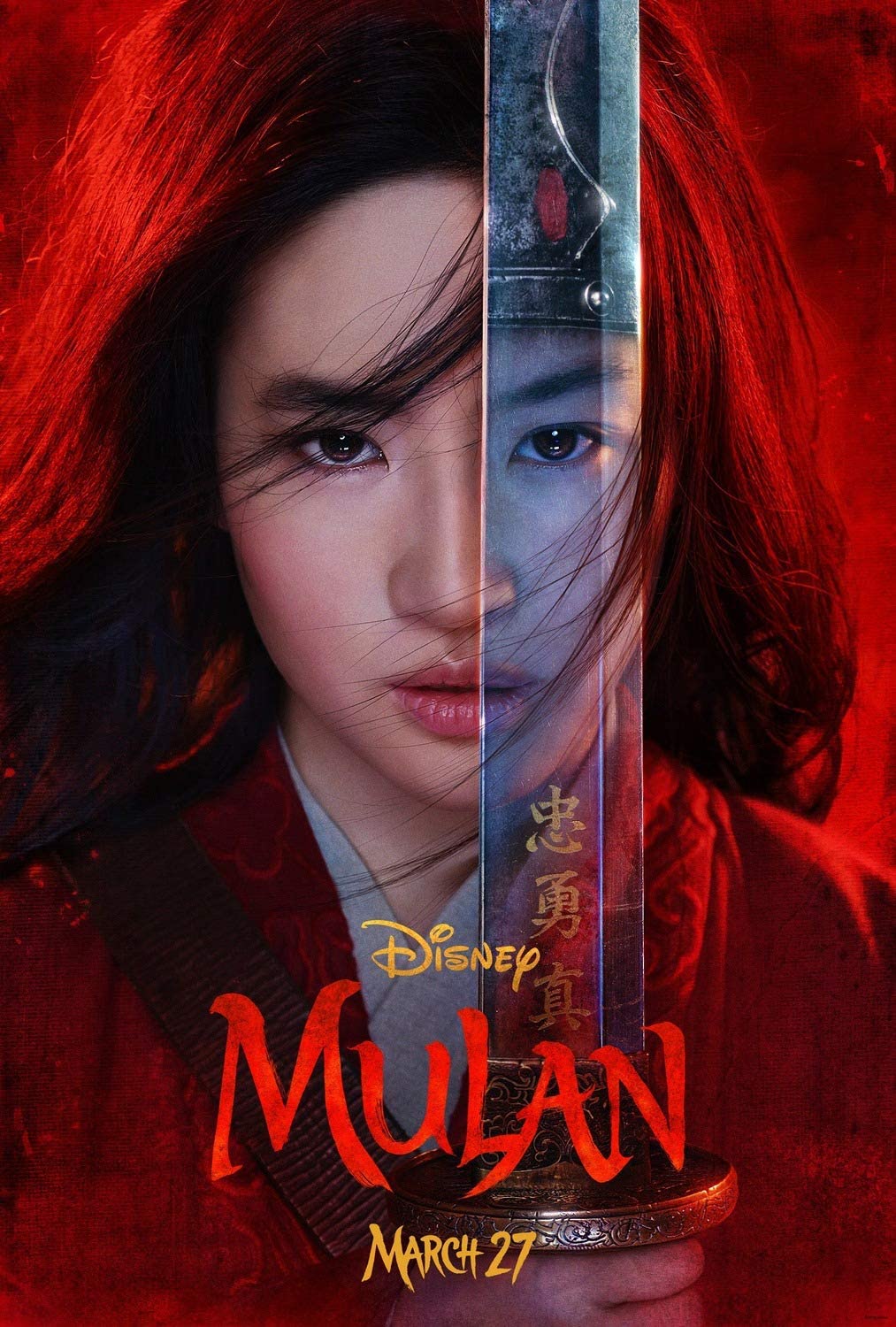 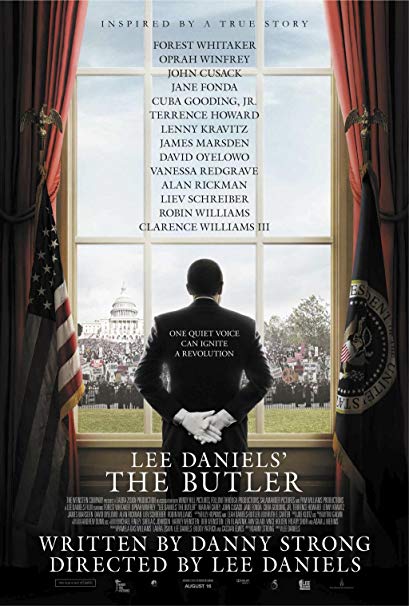 Book Pipeline individually coordinates with the selected writers on circulation, depending on the genre and type of story selected. Production companies include:

WHAT ARE THE DEADLINE DATES?

Final deadline was August 31st. The 2021 season will open in mid-November.

WHAT IF MY BOOK IS UNPUBLISHED?

Writers with unpublished material may submit through our other division, Book Pipeline: Unpublished.

IF MY BOOK IS ABOUT TO BE PUBLISHED, IS IT ELIGIBLE?

Yes. If your book is getting released later in the year, you can register and submit at any time.

HOW DO I REGISTER?

Fill out the required fields on the left-hand column of this page, continue to the next page, indicate your payment details, and click "submit." File/s may be sent by email or uploaded during this registration process. You'll receive a confirmation email with further info after registering.

We'll also accept a check or money order, but please email to request details, as almost all of our entries are made online.

HOW SHOULD I SEND MY SUBMISSION?

Electronic submissions preferred. Selected chapters and synopsis can be uploaded during registration.

If a hardcopy must be sent, select the "email" option and contact our coordinator after registering.

CAN I REGISTER NOW AND SEND THE ENTRY IN LATER?

Yes, writers may register at any time and send their material later at no extra fee. All entries must be received by the late and final deadline: August 31st, 2020.

IF I'M SUBMITTING A BOOK AND IT SPILLS OVER THE 5,000 WORD COUNT LIMIT, IS THAT OKAY?

That's completely fine. If you want to send in selected text--say, the first two chapters--and a natural break occurs around 6,000 words, that's acceptable.

WHAT SHOULD I INCLUDE IN MY SYNOPSIS?

The synopsis should be a general summary of the story, hitting on the major plot points, beginning to end. While we will accept a more detailed outline (5+ pages), it isn't necessary, though this of course depends on the type of material you're submitting (example: if you have part one of a broader series, you could send a full summary of the entire series).

Essentially, for judging, we need to get a sense of the complete project's conceptual and narrative scope. This, combined with the writing sample, full or partial, will help us make a determination on the adaptation potential.

Yes, applicants outside the US are welcome to enter ANY Book Pipeline contest.

DO I GET FEEDBACK ON MY ENTRY? DOES IT COST EXTRA?

All contest entrants will receive brief, general feedback (approx. a short paragraph) explaining why we felt their entry may or may not work as a film or TV series. There is no additional fee for our internal notes. Feedback is sent by November 2020, after final judging wraps.

WILL YOU ACCEPT PITCHES ONLY?

No. All submitted works must have been already published and/or produced in their entirety.

A few months after the screenwriting competition ended, 20th Century Fox selected Tripper for their feature comedy writing team to help develop new material. Later, he was hired to write the animated feature Shedd for Paramount, Stranded for Sony, the Amazon film High Five, the comedy Hacker Camp for Hasbro, and an adaptation of The Art of Fielding for Mandalay / IMG. He sold two specs in that span: The Ambassadors and Winter Break.

Tripper's first produced studio feature, Stuber (2019) sold in the mid-six figures. The action-comedy stars Dave Bautista (Guardians of the Galaxy), Kumail Nanjiani (The Big Sick, Silicon Valley), Mira Sorvino, and Betty Gilpin (Glow). Following the release of Stuber, he was brought on to write the Varsity Blues reboot and joined the staff of the Netflix series I am Not Okay With This, starring Sophia Lillis (It).

Runner-up in the Script Pipeline TV Writing Competition, Laura Bensick sold her show Everyday Insanity to Fox. Ken Olin (This is Us) and Sterling K. Brown producing. The drama series addresses mental illness within three different families who come together to form one supportive group.

Laura placed with the hourlong drama The Mother in the 2016 Script Pipeline season, besting over 2,500 other pilots. Bensick’s autobiographical play Life in Paradox, premiered in Los Angeles in 2019.

After introductions by Script Pipeline to management, Evan Daugherty sold Snow White & the Huntsman to Universal for $3.25 million. It marked one of the biggest studio spec sales of all-time and subsequently turned Evan into one of the most in-demand writers in Hollywood. The film has grossed $450 million worldwide.

Shortly following the contest win, Evan landed an assignment with Warner Bros. to rewrite the adaptation of He-Man, which led to the sale of Snow White.

Amongst selling a pilot pitch, Evan wrote the Teenage Mutant Ninja Turtles reboot, produced by Michael Bay. Other studio projects: the adaptation of YA novel Divergent for Summit Entertainment, starring Shailene Woodley and Academy Award-winner Kate Winslet, the Tomb Raider reboot starring Alicia Vikander, and Rose Red, based on an original script by Justin Merz and a pitch by Evan, which is in development with Vinson Films and Disney.

In 2020, he began development with Sony on a reimagining of the cult hit Anaconda.

The film premiered at the Toronto International Film Festival, where it was acquired by RLJ Entertainment. It was released in 2019.

The project, originally titled Militia, won the 2015 Script Pipeline Screenwriting Competition before being picked up. Writer Henry Dunham was connected with representation less than a month after contest results were announced, signing with Pipeline industry partner Lit Entertainment and UTA.

Top critics from The Hollywood Reporter, SlashFilm, and others praised Henry's directorial debut, and Rolling Stone selected Standoff as one of the top 10 films to see in 2019.

It was the first Script Pipeline competition winner to get produced.

Over the course of 20 years, many other writers have optioned their work, found paid writing jobs, produced their films, and garnered management or agency representation through Pipeline's exhaustive process of industry facilitation.