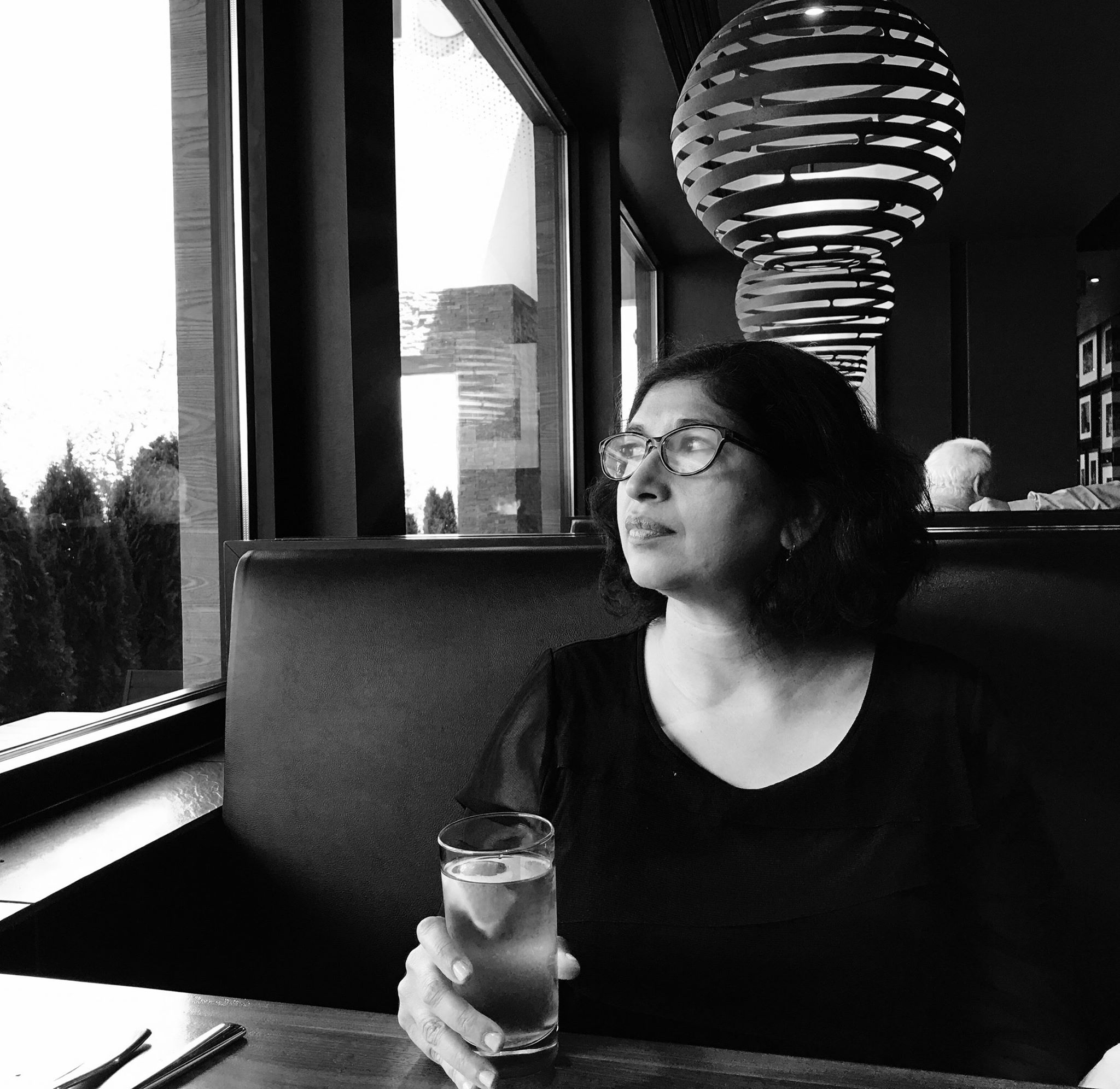 Vimi Bajaj is a writer and physician based in Chicago. A graduate of The Bennington Writing Seminars, she writes about the various ways that misogyny and patriarchal mindsets are embedded within the Indian culture. Her work has been published in The Writer’s Chronicle, The Asian American Literary Review, The Doctor T.J. Eckleburg Review, Panorama, the Journal of Intelligent Travel, and The Bristol Short Story Prize Anthology 2016. In addition, her short story, Nadine, is forthcoming as an Audible Original.

Her novel, Vermilion is a work of international literary fiction and takes place in modern day India, at a time when violence against women has reached critical mass. Ranging from the newsrooms of the New India to the ‘whiskey parties’ of the Delhi elite and the tea-stall conversations of the urban poor, Vermilion is an exploration of an India where even the poor have cell phones and internet access, where village rituals coincide with cable TV, and there is finally space for the truth to emerge, if only a few courageous individuals can be heard. 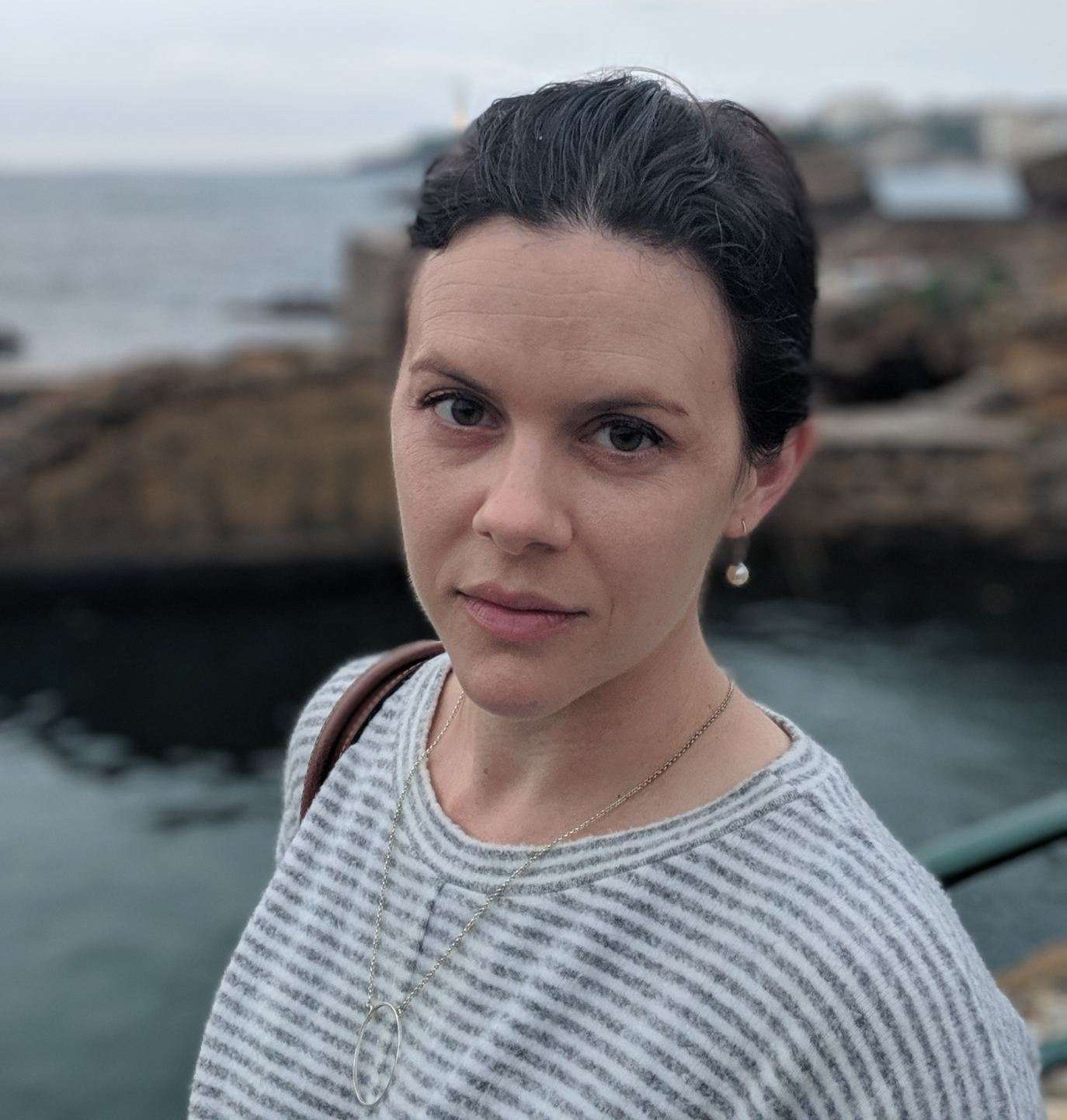 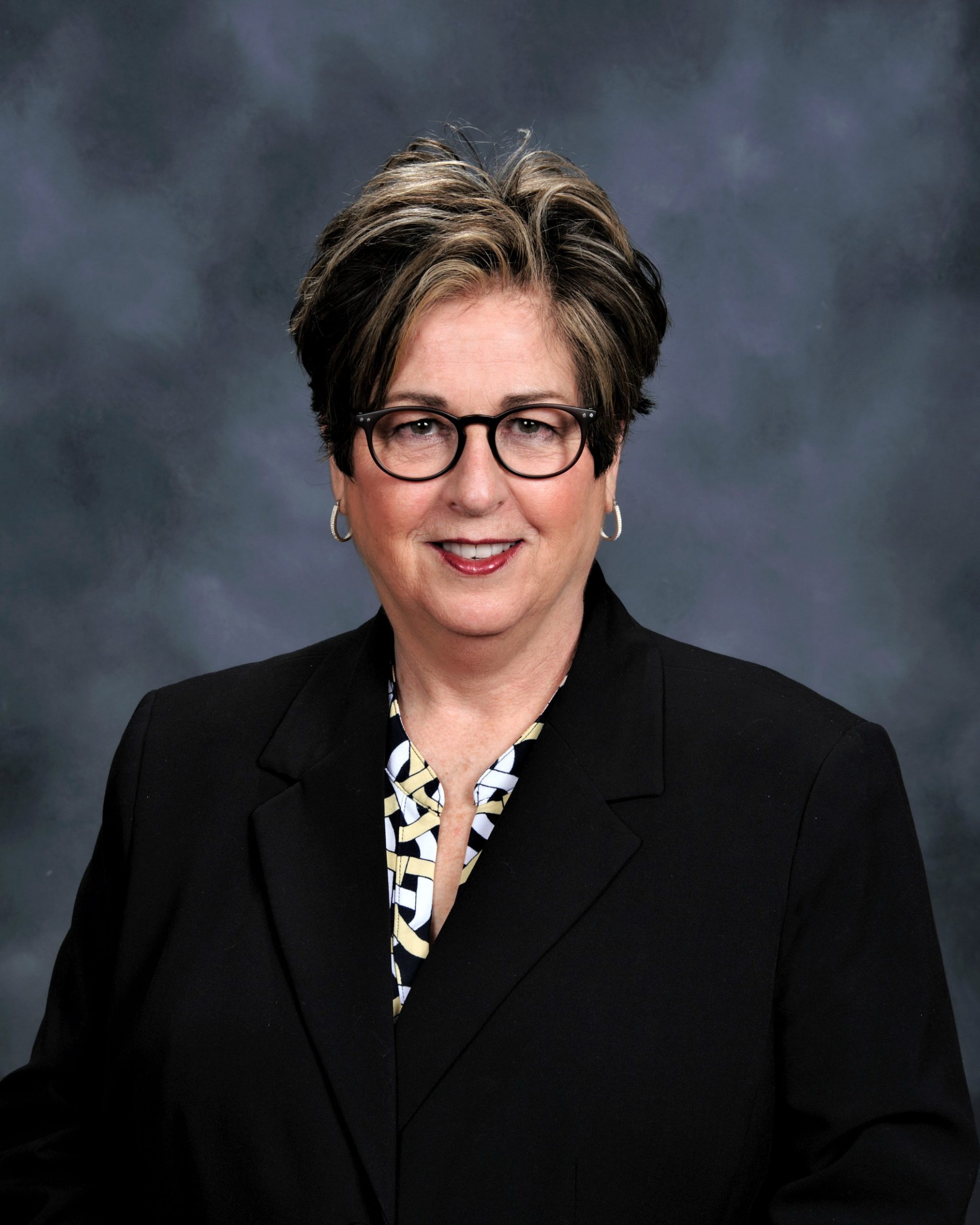 Because she’s fascinated by true stories about people who face and overcome formidable challenges and whose voices have never been heard, Barbara Osteika feels compelled to create story forms that spotlight the accomplishments of remarkable unsung heroes. Her narrative nonfiction book, Southside Five, is just that. It describes five African-American Bureau of Prohibition Agents who went undercover and infiltrated the criminal underworld in the 1930s southside neighborhood of Chicago known as Bronzeville. They put their lives on the line for the same government that promoted Jim Crow laws legalizing racial segregation.

These agents helped the Bureau of Prohibition build a national operational undercover program where none previously existed, a program which today remains a critical tool to build complex cases within its legacy agency, the Bureau of Alcohol, Tobacco, Firearms and Explosives (ATF).  Their contributions to the development of the secret, deep, and long-term undercover program to combat organized crime during prohibition can still be seen in law enforcement operations today.

Ms. Osteika served 34 years in the federal government, first as a military intelligence analyst, then as a criminal investigator for ATF, and finally as ATF’s first historian. Her fiction and nonfiction works have appeared in publications in print and online including American Blue: Real Stories by Real Cops, Quality Women’s Fiction, and Penn-Union: A Journal of The Johns Hopkins University.

She currently lives with her husband/co-writer in Atlanta, Georgia.

Outsider
The Black Space Behind Our Eyes by John Cosgrove 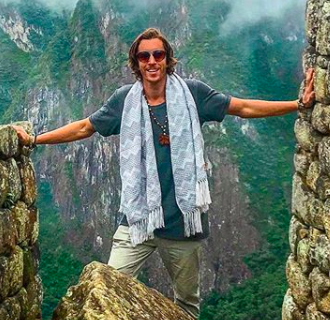 After the death of his close friend, John Cosgrove sold his physical therapy company in New Zealand and embarked on a journey through the Americas, researching his debut manuscript The Black Space Behind Our Eyes: a coming-of-age tale about a young atheist attempting to understand death through an array of Latin culture, shamanistic practices, and like-minded seekers.

John put the finishing touches on his manuscript while working with charity organizations throughout Central and South America, including sea turtle conservation in Costa Rica, reforestation projects in the Amazon Rainforest, and schooling projects in Oaxaca, Mexico.

Due to travel restrictions, John’s 2020 adventure from South East Asia to Africa has been put on hold, but after purchasing 25-acres of native forest in New Zealand, he and his wife have now diverted their attention to the protection and development of this land into a retreat aimed at bringing guests back to nature and themselves.

John is currently working on his second manuscript, The Stars Over Hacienda Napoles, a YA novel following four Colombian youths living in the shadow of Pablo Escobar’s jungle estate during the aftermath of his assassination in 1993.

When John is not writing, traveling, or working, he spends his time surfing, meditating, and practicing yoga. 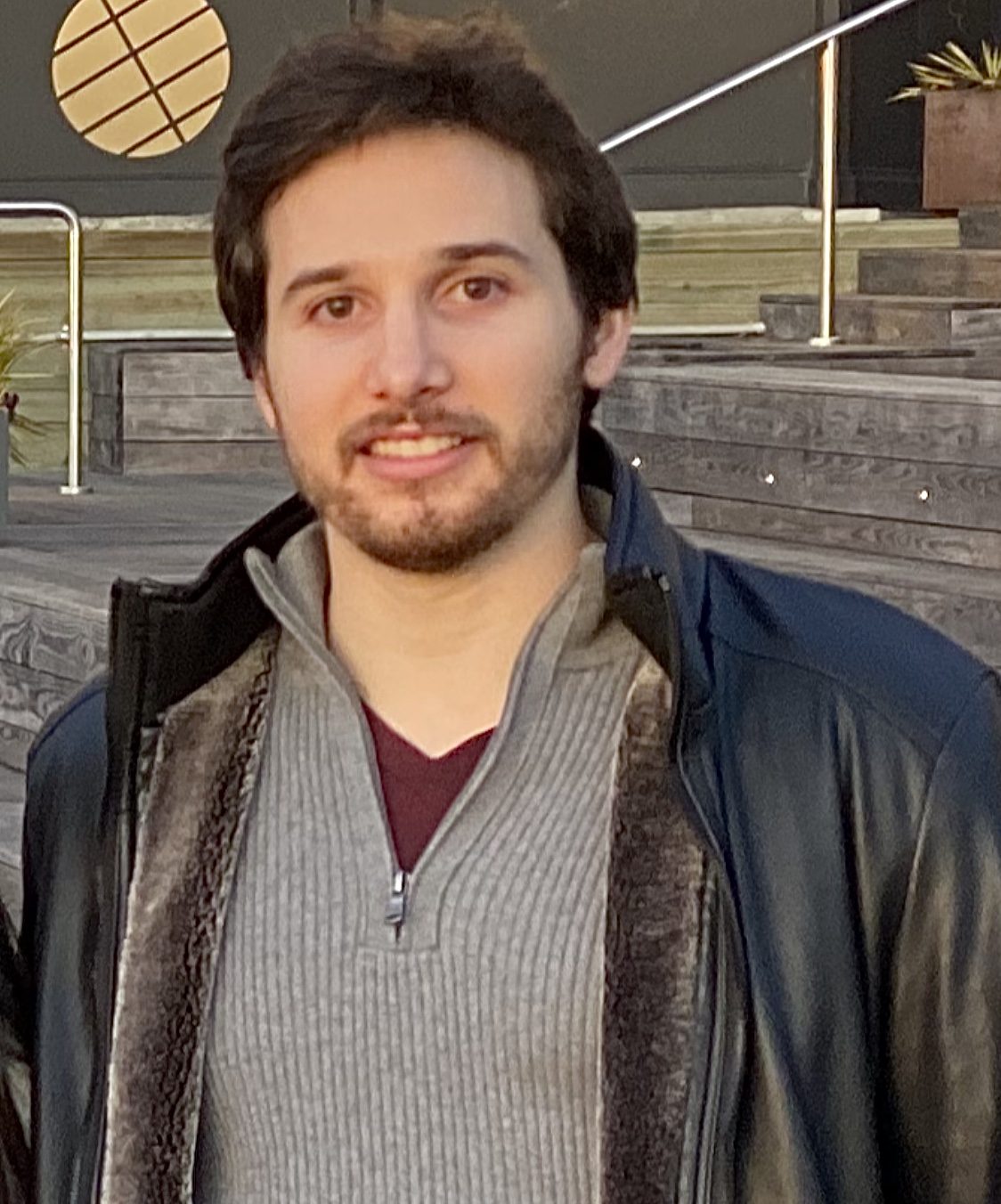 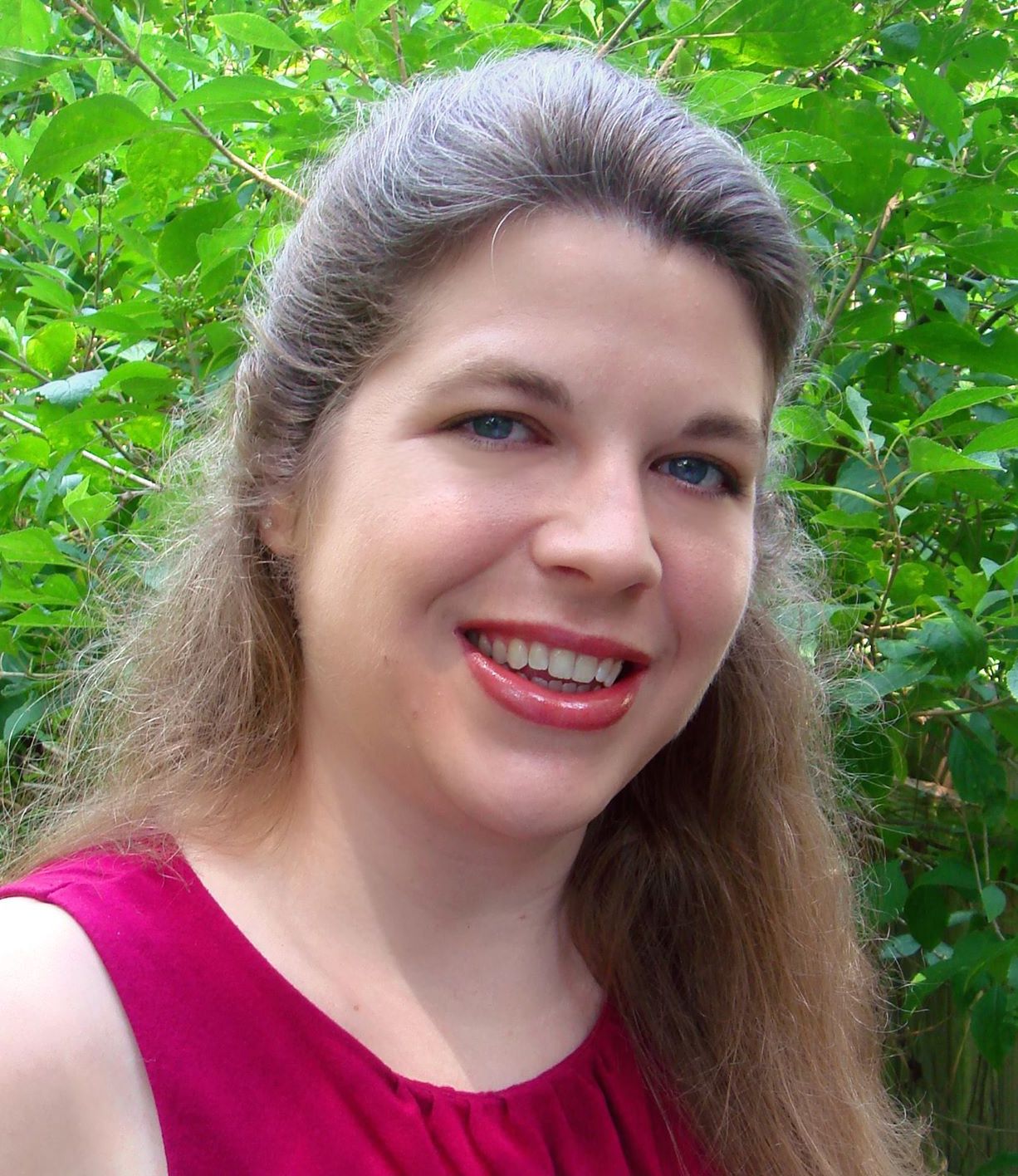 Jocelyn Rish is a writer and filmmaker who loves exploring the magic of stories in all their formats. Her short stories have been published in Highlights for Children and The Post & Courier, and she previously wrote for the MTV News website. Her debut book will be published in the fall of 2021 by Running Press Kids, an imprint of Hachette. It’s a nonfiction picture book called Battle of the Butts, about ten animals that do weird things with their butts.

Jocelyn’s young adult mystery The Drama Queen Who Cried Wolf is about a sixteen-year-old with a notorious overactive imagination who discovers a body in the woods that disappears before she leads the police to it. Since no one believes her, she must access her inner Veronica Mars to prove there’s truly a killer on the loose before she becomes the next victim.

How to Tell What’s True in a Post-Truth Society: A Guidebook for Identifying Fake News, Alternative Facts, and Other Forms of Propaganda
by Samuel Spitale
Mirrors on Fire: a Jewish Girl Entangled in Iran’s Islamic Revolution
by Guita Sazan