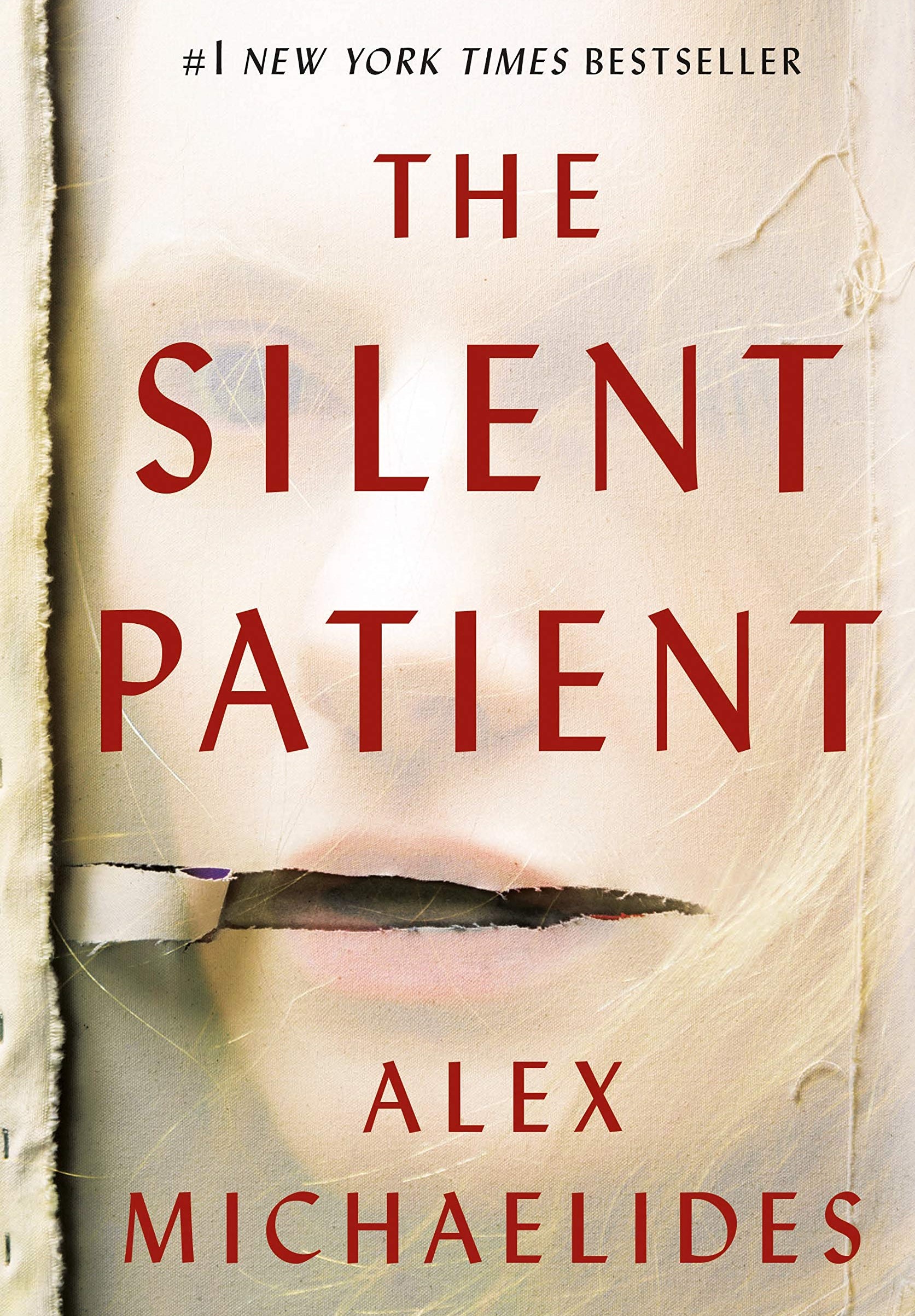 It’s a genre absolutely saturated with thousands upon thousands of novels. Especially in today’s marketplace—where readers increasingly demand lightning quick stories that satisfy their bottomless hunger for suspenseful plot twists—it is a difficult task for authors to balance those demands while also sculpting a piece with deeply-layered characters and high emotional resonance. Achieving all those elements—or hitting the “bullseye”—with equal skill and visceral effect is a tall, tall order.

The Silent Patient not only strikes that bullseye right in its center, but blows it out of the water.

The book is an electrifying debut from screenwriter-turned-novelist Alex Michaelides about a criminal psychotherapist (Theo Faber) and his obsession with a mental institution inmate (Alicia Berenson), a woman who has taken a vow of silence ever since she was convicted of murdering her husband. As Theo’s quest to get Alicia to speak deepens—and his fixation increases—the truth behind the crime becomes murkier and murkier, putting Theo and Alicia on a collision course where nothing is exactly as it seems.

As a #1 New York Times best-seller and the Amazon pick for the best mystery/thriller of 2019, The Silent Patient was a runaway critical and commercial success. Additionally, the feature film rights were optioned by Brad Pitt’s Plan B Entertainment and Megan Ellison’s Annapurna Pictures. So, obviously, in all modes of measurement, the novel “worked,” and should be examined as a blueprint for success for first-time novelists.

So why was The Silent Patient such a rousing success?

Because it is a wholly character-driven work—a deep-dive examination of mental illness, obsession, marriage, and compassion—masquerading under the guise of a pulpy thriller.

To be clear, The Silent Patient is absolutely chock full of surprising narrative “bends in the road.” Readers looking for that will not be disappointed. The ending twist in particular (no spoilers, don’t worry) is legitimately unexpected—and gratifyingly so.

However, it is obvious Michaelides made the conscious choice to not let the thrill-a-moment action completely dictate the novel. None of its twists are contrived. They are completely and chillingly believable, natural byproducts of the characters’ internal psychologies and the high-stakes nature of their surroundings. Nothing feels done for shock value or for gratuitous purposes—everything is derived, first and foremost, from the characters’ wants and desires.

Additionally, the setting of The Silent Patient—mostly the mental institution known as “The Grove”—feels altogether authentic. Michaelides himself comes from a background similar to Theo’s: he did post-graduate work in psychology and served in a secure psychiatric unit for two years. His prior knowledge and real-life experience truly makes the prose come alive and completely immerses the reader in the labyrinth that is mental illness.

More to that end, this attention to detail not only legitimizes the story world of The Silent Patient, but it also serves as a valuable tip for aspiring novelists. While it isn’t necessary to have “lived” what you are writing about in the way Michaelides did, it is absolutely vital to the success of a novel that your setting be altogether fleshed out, genuine, and impeccably researched. If it isn’t? Readers will sniff out that superficiality miles away and have trouble emotionally investing themselves into the story you are attempting to tell. Because “The Grove” feels so harrowingly real? We are instantly hooked, intuitively trusting of the author’s skill, and ready to take the roller coaster ride that is The Silent Patient.

All said and done, The Silent Patient is truly a masterpiece—a spellbinding lesson in creating a commercial novel that is still entirely character-focused and packs a punch thematically and emotionally. With The Silent Patient, Michaelides has crafted an incredible work of art and leaves us salivating for his next one.