By Matt Joseph MisetichMarch 23, 2020No Comments 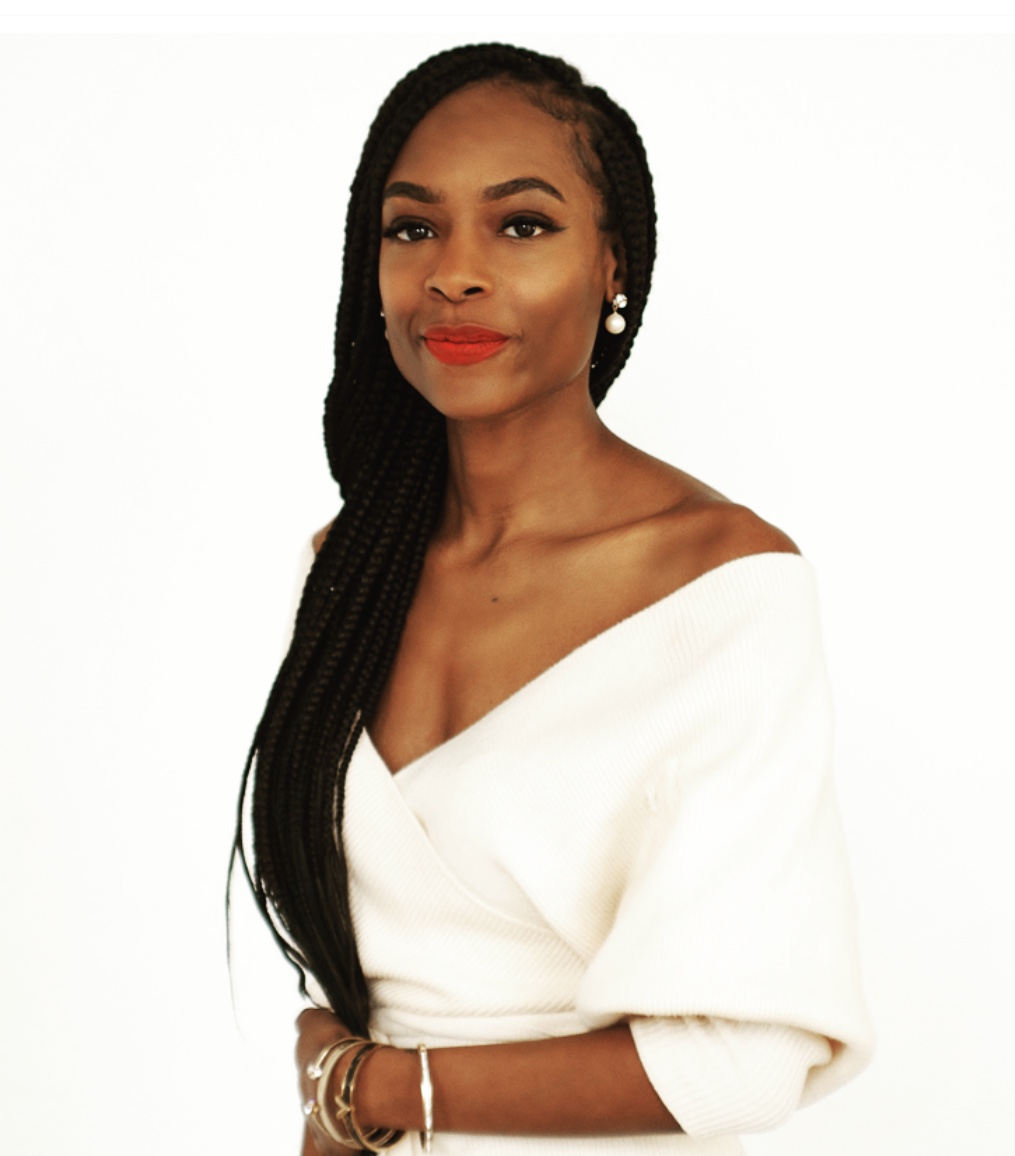 An undeniable writing talent, Tara Stringfellow won the 2019 Book Pipeline Fiction competition with her novel Memphis. Pipeline execs recognized the book for its clear path to film or TV series adaptation and its deeply eloquent story—as epic in scope as it is in historical resonance. Memphis will be released in Spring 2021 by Penguin Random House.

You say Memphis was your first attempt at writing fiction (!). Notable, because your sense of prose and style is extraordinary. Since your background is in poetry—you published your first poem at 10?—that would naturally play a part in this ability to tell such a rich story, but how crucial was having that foundation before making the leap to fiction?

Oh, it was everything. With poetry, your entire message, the duende of the poem, the catharsis of the readers all needs to fit in the space of a few lines. I spent years—years—trying to master this and will spend many, many more.

With prose, I felt the freedom of the entire page, of entire chapters to speak my truth. I was no longer confined to the space of a stanza. I found it incredibly liberating and refreshing. But also incredibly daunting. I had never written so much on a page! The word count alone! At first, I’d write a single sentence and say, “Done! I’m done with this chapter! Goodnight, goodbye. I wrote today!” Haha. . . no, I was not done. That is ridiculous; I was being ridiculous.

So then I said to myself, “Ok, Tara, you can do this. Think of every chapter as a long, epic ode to your city and the women living in it.” Honestly, I listened to a lot of Tupac. How he is able to make each song an ode to a person or an ideal or a memory was the magic I needed. I paid attention to his meter, to how he is able to captivate an audience. I tried, Lord knows, to do the same with my writing. “Make it sing, Tara,” I thought, “make it sing.”

As a former attorney, was there a decisive moment where you said, “that’s it, I have to go back to writing?”

Not so much a decisive moment as many moments compounded over time. I hated my life without poetry. I was working 70-hour weeks as an attorney; I was emotionally and physically exhausted. I was in an unhappy marriage. All I wanted to do was trade in my legal pad for my moleskine.

I saw an interview recently with Will Smith, and in it he said it is a strange and lonely road, pursuing your dream. People thought I was crazy. And very likely still do. Thought I was absolutely insane to go back to school—at age 30, no less—to get a degree in writing? To leave a lucrative career and a penthouse apartment and a marriage, just so that I could write with wild abandon? To be poor on purpose?!

But on my deathbed, can I say that I lived? That I gave everything I had in order to do the only thing I love? I couldn’t live a life where that answer was, “nah, but I made dinner and closed a real estate deal today.”

A lot of the backstory in Memphis is based on your family history. Was a nonfiction book ever considered? What made you decide to use these moments as a basis only, and how much clings to the truth?

No! My word, I made up huge swaths of Memphis, and the attorney in me did not want to get sued! I was not going to be on Oprah’s couch explaining to folk how I misled them. Haha. Oh my goodness, no, I knew it had to be fiction.

But I am a cross-genre artist (poetry and fiction), so I’ve always thought about this “novel” as cross-genre. Part of me considers this my second collection of poetry. It’s memoir; it’s fiction; it’s southern lore, partly-verse. Earlier drafts of Memphis were actually written in screenplay form. I used every poetic and rhetorical weapon in my arsenal to write this crazy little book.

Authors shouldn’t necessarily have to explain their work and the underlying meaning as they see it—a story’s theme is whatever it means for us individually, right? So rather than speak to your own intent, what’s one major impact you hope the book will have on its readers?

I hope black girls growing up in the North Memphis projects will read it and say, “wow, somebody wrote a story about me.”

Millions of writers are struggling to get published, scrambling to find an agent who will connect with their voice. . . . You signed with your lit agent (Soumeya Bendimerad Roberts – HG Literary) while you were a grad student, and the book took shape over the course of several summers. How did that relationship evolve? What are a few things new authors should keep in mind when searching for an agent?

Sometimes I think Soumeya is an angel God sent down from above to get me out of trouble and to remind me to do good deeds and to write every day and eat leafy vegetables. Haha.

No, in all seriousness, I have no idea why this brilliant woman took a chance on me. It was just that—a chance. I was nowhere near finished with Memphis, but I had a few good, polished chapters. I made a list of agents who were either 1. women of color or 2. Southern women. I sent query letters and the first chapter of Memphis to those on that, albeit short, list. Soumeya was at the top. She chooses work that is feminist-forward, that is avant-garde and progressive. I just had to align with her. When she wrote back that she was interested, I’m pretty sure I ran through the streets naked. I, at the very least, flashed an onlooker. She is a champion of mine, again, no idea why. But my mom says we shouldn’t question God’s blessings, just take them as they come.

The day we called and let you know you had won Book Pipeline was your last day of teaching. Apropos, perhaps. What persuaded you to teach high school? Were there takeaways that helped shape your writing?

Whew, when you called, I had just finished saying goodbye to my 4th period class. I was outright sobbing. I knew I needed a career that would feed me but also allow me to write. Teaching would allow me to have summers off so that I could go abroad and do nothing but finish my book. I had no idea that I would fall in love with teaching 10th grade English. I fell absolutely head over heels for my kids and leaving them in order to pursue this dream feels like I’m leaving behind a limb.

“. . . as I walk, thinking about you, my love, I wonder what it is like to be old and to sip death each day like warm beer.”

My God, the meter of it all. If there’s a better, more beautiful line of verse out there, God’s still drafting it. Sanchez is the standard.

For me: Picking, only because it’s about my grandfather’s sharecropping days. When I called him to tell him it had won the Pushcart Prize, he asked how much money I would get. Haha. When I told him absolutely nothing, not even a penny with a hole in it, he laughed and told me to keep writing. God, I miss that man.

So that one is my favorite. You can read it here. 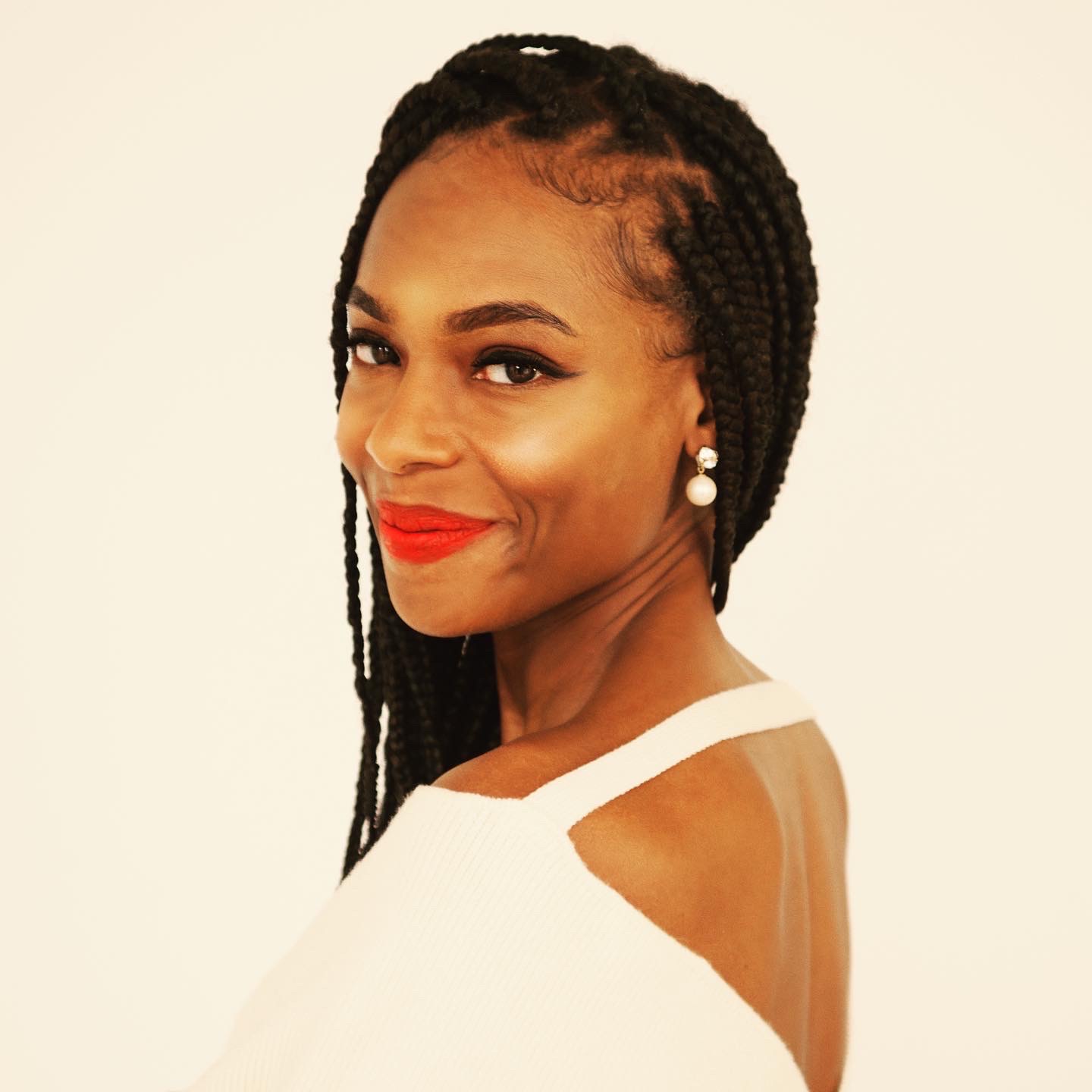 Former attorney, Northwestern University MFA graduate, and Pushcart Prize nominee Tara Stringfellow’s debut novel Memphis is a multi-generational novel based on the author’s rich Civil Rights history. Tracing the effects of violence on the family after the family patriarch, the first black homicide detective in Memphis, is lynched by the members of his own squad, the novel is a celebration of the bonds of family and the strength of matriarchy. Dial Press, an imprint of Penguin Random House, acquired the book at auction by Soumeya Bendimerad Roberts at HG Literary, with UK rights to John Murray Press. The novel is scheduled for a Spring 2021 release.

Third World Press published her first collection of poetry entitled More than Dancing in 2008. Nominated for two Pushcart Prizes, her poems have appeared, or are forthcoming, in Collective Unrest, Best Emerging Poets of Illinois, Best of the Net Anthology, Jet Fuel Review, Minerva Rising, Women’s Arts Quarterly, and Apogee Journal, among others. A cross-genre artist, the author was Northwestern University’s first MFA graduate in both poetry and prose. She splits her time between Italy and Memphis.