By Peter Malone ElliottAugust 8, 2022No Comments 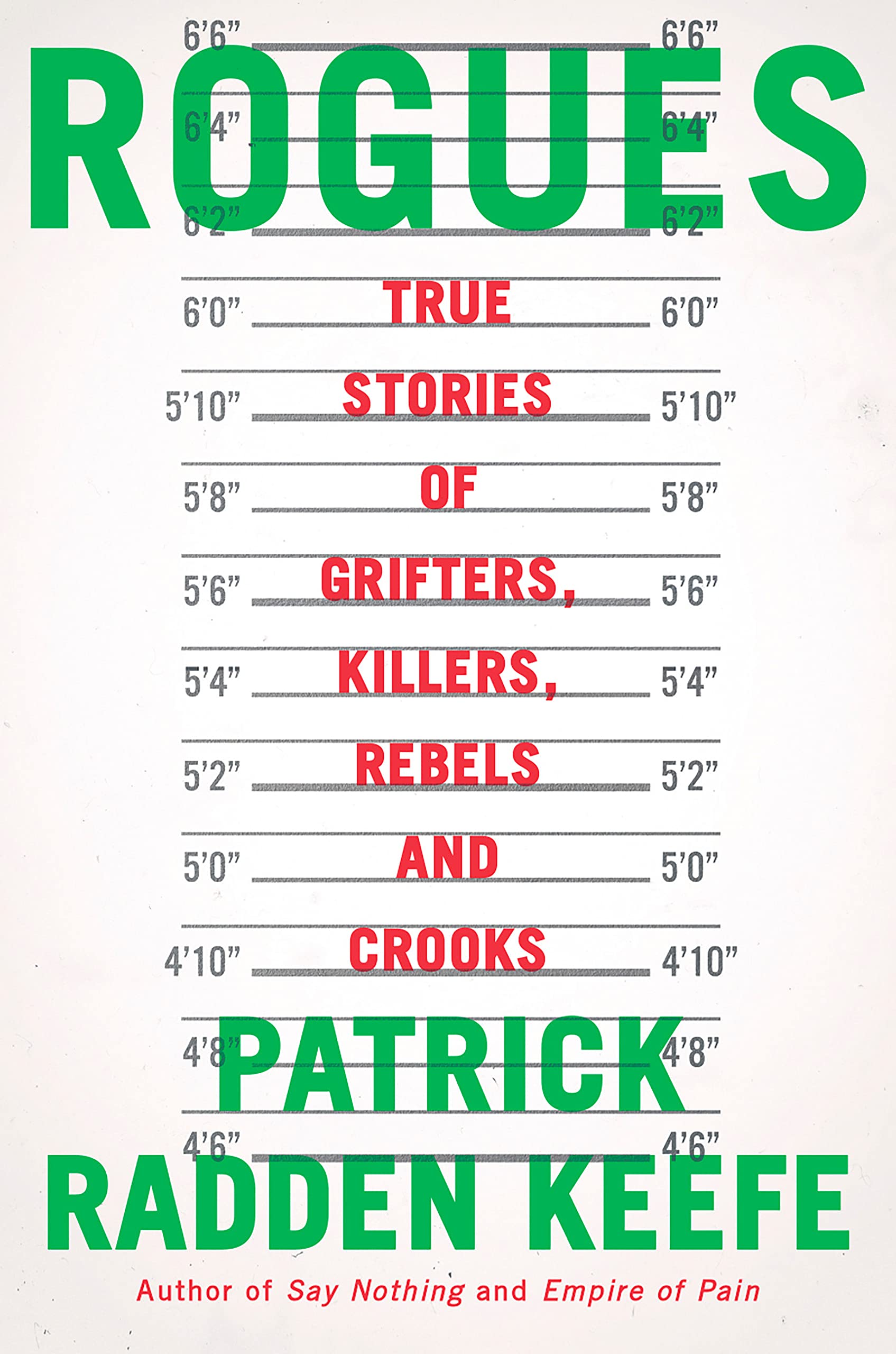 In our current age of clickbait headlines, viral videos, and pontificating tweets, that unfortunately true axiom is perpetually drilled into my head. Those gloriously in-depth profiles/features in publications like Vanity Fair, Esquire, and Rolling Stone that I used to devour growing up? They are becoming rarer than an Amur Leopard sighting. It’s a damn shame—but that’s the reality of an ever-evolving media landscape competing for rapidly shortening attention spans and waning interest in global affairs.

This esteemed New Yorker staff writer and author has been carrying the torch for long-form journalism since 2006 with great aplomb—he’s been decorated with literary awards such as the National Magazine Award for Feature Writing, the National Books Critics Circle Award for Nonfiction, and the Orwell Prize for Political Writing. He’s one of those writers where, whenever you see his byline, it sparks an urge to unplug everything in your house, make yourself a coffee (or a stiff drink), and settle into a comfortable chair to devour whatever gem of a piece he’s gifted us.

To put it more simply? He ain’t no dummy—and his work is, pardon my French, the shit.

His latest nonfiction book, Rogues: True Stories of Grifters, Killers, Rebels, and Crooks is exactly what it sounds like: a collection of twelve of his New Yorker articles that focus on the grimy underbelly of society—con artists, corrupt politicians, and powerful figures undone by their dark secrets. The features truly run the metaphorical gamut, ranging from profiling vintage wine forgers, detailing the multifaceted hunt to capture El Chapo, depicting Mark Burnett’s aiding of Donald Trump’s career resurrection via “The Apprentice,” and illustrating Anthony Bourdain’s humanist approach to cooking, life, and creativity before he tragically took his own life. Every single one of Keefe’s articles are meticulously reported, and feature pull quotes that are, ironically, incredibly clickbait-worthy in terms of their sensational content.

But that’s not what makes Keefe’s work sing—it’s his total and utter commitment to a film-style, three-act structure that makes his writing the most compelling journalism I’ve ever read. And bar none, I think his work is more cinematic than 97% (a very scientifically found percentage) of the movies being made today.

Yes, I realize that, on its face, it’s a counterintuitive thing to say about a nonfiction writer. But I stand by it. Every single entry in Rogues reminded me of the type of complex, character-first thriller films from the 70s, 80s, and 90s that so many of us adored—exquisitely crafted introspective studies into the deep, dark recesses of the human condition. Through charting the meteoric rise and then penultimate fall of one person, Keefe’s articles (just like the films from the decades previously mentioned) shine a probing, unrelenting light on how that person’s actions can have seismic impacts on society.

Take his feature on Mark Burnett, for example. Burnett was (and still is) the embodiment of the American Dream—a former paratrooper with no film/TV experience to his name other than a fervent, obsessive goal to make it as a Hollywood producer. Like everyone who moves out West to pursue show business, Burnett was determined to reinvent himself into the person he always wanted to be. A scrappy, handsome Brit, Burnett quickly made a name for himself as an “oracle of spectacle” when he launched “Survivor”—the series that ultimately changed the landscape of reality television as we know it. But for his next project, he set his sights on a white whale—Donald Trump, a former pop culture business icon who had slipped from grace following several bankruptcies. Where most people saw a laughingstock, Burnett saw an opportunity, rebranding Trump into a beacon of success through the faux glitz of “The Apprentice.”

Of course, Trump being presented as a model of business acumen was laughably false if you bothered to simply look past the veneer. But it didn’t matter. The public ate it up, and Trump’s celebrity went through the roof. And then? Trump ran for President … and we know what happened then. His infamous descending down the stairs at Trump Tower to announce his candidacy was right out of Burnett’s playbook—apparently Trump specifically asked people in his campaign to film him like he had been photographed on the show. And now? Burnett will forever be thought of as the man who created the Trump that we know today.

Through this unflinchingly full-bodied exploration of Burnett, Keefe has sculpted a truly damning portrait of the wide-ranging effects of success, the toxicity that the pursuit of the “American Dream” can have, and the enormous role that media manipulation can play in public perception. And this is just one article—the rest of the book features a rogue’s gallery (see what I did there?) of similarly rich, pitch-perfect work. And, like any journalist worth their salt, Keefe leaves his opinion out of his articles. There’s no spin or “Talking Head” style diatribe—he lets the story (and the facts) speak for itself. And in today’s climate? I can’t even begin to describe what a soothing tonic that was.

So, thank you, Mr. Keefe—you are a modern-day Edward R. Murrow, and the penultimate benchmark for what reporting can and should be.