By Peter Malone ElliottJanuary 10, 2022No Comments 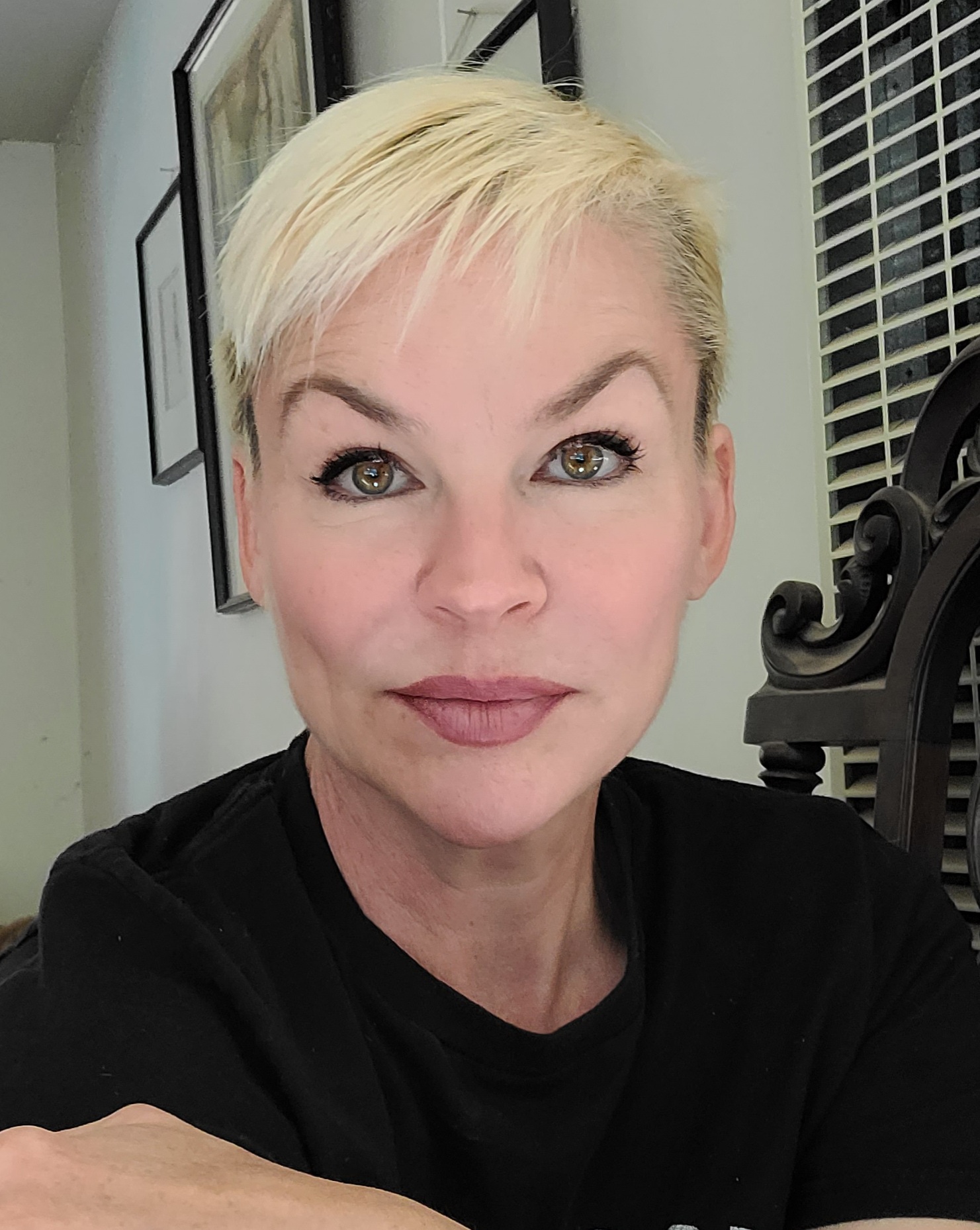 Melissa Duge Spiers was the Grand Prize Winner of the Nonfiction category in the 2021 Book Pipeline Unpublished season with her memoir, The Glory Whole. After an introduction from Pipeline, Melissa signed with Dani Segelbaum of the Carol Mann Agency.

With The Glory Whole, you managed quite the feat—the piece masterfully weaves a poignant coming-of-age story amidst a horrifying exposé of the Seventh-Day Adventist church, which you grew up in. Most memoirists wouldn’t dare attempt to do both simultaneously, let alone execute as well as you did. The Glory Whole is unsettling, hilarious, and touching all at once. In case you didn’t realize—I’m a huge fan. I’m curious, given the extremely personal nature of the writing, how difficult was the revision process? How were you able to effectively “detach” emotionally and look at the piece through an objective (as much as possible, anyway) editing lens?

Oh my goodness, thank you! I don’t know how well I’ve detached, honestly – I think that’s the reason it’s taken me literally decades to write the book. I took a hiatus of nearly 10 years when my children were young – right after I first found out about the church-sanctioned abuser(s) within my own family and reached out to the victim. That totally devastating deluge of information – I just couldn’t process it while raising little kids, especially given the subject matter – so I really shut down, personally and creatively, and back burnered it for years.

Even now with lots of hindsight (and good therapy) behind me, I am dragging super slowly to the finish line (I’m sure Dani, the AMAZING agent you guys introduced me to, would love it if I could speed it up a tad :D). I just have to go very slowly, step away, let pieces sit, then revisit them. I LOVE revising prose, even when it’s difficult material – I really relish just wallowing in the language, the descriptions, making sure everything is as tight and on-point as it can possibly be. So, I guess revising is definitely easier than that first dive. Sitting in front of the blank page and saying “OK, today I’m going to relieve what it felt like to hit rock bottom”…that takes some deep breaths.

In the current age of whistleblowing, true crime reporting, and scandal leaking, everything from Hollywood, the Catholic Church, and Scientology have been rightfully taken to task for the corruptions and abuses running rampant within them. And yet, the Seventh-Day Adventist Church seems to have, for the most part, stayed unscathed—admittedly, I even had to Google the organization to make sure I knew exactly what it was. Why do you think that is? And, more importantly, how can we change that—besides giving a platform to voices like yours?

It’s kind of mind-boggling, isn’t it? A religion with a bigger worldwide congregation than the Mormons – I think they’re at around 22 million right now – and NO ONE has ever heard of them. It’s very intentional on their part – they are very deliberately secretive. Members are strongly admonished to “stay below the radar” (example: Ben Carson is an Adventist, and there was a big, disgruntled uprising amongst the ranks, I guess, when he ran for President because no one wanted him to bring attention to the church). They are very classically fundamentalist and maintain their own insular societies in which everything from church and school to the supermarket and the hospital are Adventist. So, of course, abuses of all kinds can run rampant – there’s nobody to keep the balance and hold accountability.

It’s a scary thing to try to change it. Just a small example: my original Instagram account for my memoir – detailing snippets and criticisms of the church – was mysteriously and definitely removed – no explanation, no ability to appeal, no response from Instagram. So it will be an interesting thing to go forward with the book! I’m coming out swinging 🙂

You were the first success story of the 2021 Unpublished class. Not long after winning the Nonfiction category and our circulation of your material to industry, you signed with the wonderful Dani Segelbaum at the Carol Mann Agency. Since welcoming Dani onto your team, what (if any) changes have The Glory Whole gone through? Can you update us a little on the current status of the project? We can’t wait to see it on bookshelves!

Oh, my goodness, I cannot wax eloquent enough on how fortunate I am that you put me in touch with Dani! She is amazing. It is such raw, potentially horrifying material in some ways, I really needed someone I could trust and who “got it”…and I can and she does! And she gets my sense of humor (I sent her an email the other day with a scandalous header  – discussing a spicy memoir piece I have coming out for HuffPo in January – and she completely took it in stride :D).

Once I signed with Dani she gave me great notes on my chapter outline – and then she’s letting me run with it! I am approximately a third to a half done with the writing currently and am aiming to submit a full first-draft manuscript to her by late Spring – we’ll work together on getting it polished after that, and then start submitting to publishers HOPEFULLY by the end of the year. So excited about that.

In addition to being a phenomenal memoirist, you are also an accomplished screenwriter. How has screenwriting influenced your book-writing, and vice-versa?

Screenwriting has taught me that I CAN finish things, and to just put things down on the page. You can go over it a million times later, but GET IT WRITTEN. It has also helped me with dialogue. My prose writing had very little dialogue, so I’ve gotten a little freer in that area.

And my book has contributed to screenplays by showing me it’s OK to get dicey, GO to the uncomfortable spot. People remember what sears their soul – good, bad, scary, funny, tragic, or embarrassing. GO there, don’t hold back.

Finally, if you could go back in time to when you first sat down to write The Glory Whole and give yourself one piece of advice, what would it be?

Oh my. That brings tears. Trust yourself. Trust your writing process. And never, ever blink: don’t hedge, don’t fudge, don’t shy away. Be brave, be honest, and walk right into the worst of it. You’ll meet yourself there.

Melissa Duge Spiers is a screenwriter and memoirist, whose upcoming memoir, The Glory Whole, exposes sex, sin, shame, and family secrets in the biggest religion you’ve never heard of: the Seventh-Day Adventist church.

A graduate of Andrews Academy, Melissa holds a B.A. in English Literature from Barnard College at Columbia University. She lives and works on the Central Coast of California.