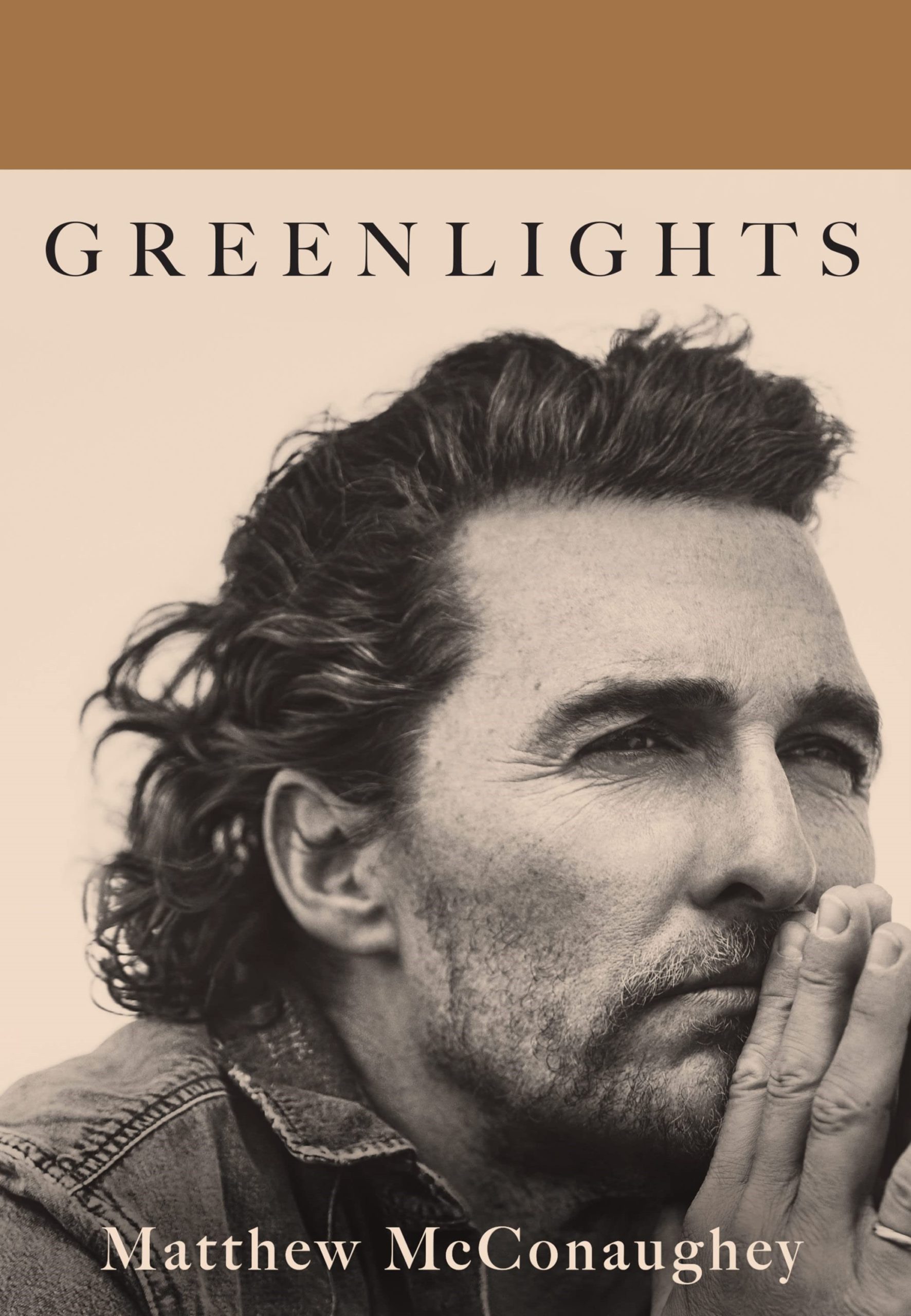 It’s impossible not to love Matthew McConaughey. From the classic pieces of film and television he’s graced our culture with, his inexorable humanitarian efforts through his Just Keep Livin Foundation, and his larger-than-life, quirkily charming persona, Matthew is a true “one-of-one.” He’s a slice of Americana that cannot—and will not—ever be replicated.

When I heard, though, that Matthew was releasing a memoir? I cringed. Celebrity memoirs are seldom well-executed—they often serve as little more than a printed-and-bound laundry list of the person’s accomplishments and good deeds. But, being a tried and true Matthew loyalist (I still love you, Rust Cohle), I wasn’t going to pass on the chance to check it out.

I read the entire thing in two hours.

I know what you’re thinking—well, you probably just liked it so much because you’re a fan of Matthew McConaughey. First of all, you need to work on your impression of me. Secondly, I can say, with full confidence, that someone who had no idea who Matthew was (or maybe just had a cursory knowledge of him) would gobble up this book like a homemade desert. And the marketplace seems to agree with that sentiment. In addition to being a New York Times #1 bestseller, The Guardian named it one of the best books of 2020. As they say: the proof is in the pudding.

Yes, there’s no way of getting around it—it is a “celebrity memoir.” But, in reality, is so much more than that. Unconventionally structured through diary entries and photographs, as well as traditional prose, Greenlights is part self-help book, part meditation on the human condition and spiritual actualization, and part brutally honest recounting of his life, both the good and the bad. Even the cover itself goes against the grain—the hardcover edition features an intentionally short dust jacket. Matthew wrote the book over the course of a 52-day period where he was alone, in the desert, with no electricity, cobbling together his thoughts via the personal journal he kept for 36 years. This nontraditional writing process is reflected in the final product, as the book reads as a piece of eloquent, organized chaos that is truly distinctive—and vintage McConaughey.

Matthew doesn’t shy away from anything in this. Not his tumultuous, oftentimes strange yet gloriously loving upbringing, not his roller-coaster of a career (both pre and post McConaissance), and not his adventurous, swashbuckling personal life. While there are indeed several specific excerpts that have gotten a lot of press due to their explosive, conversation-starting nature—for example, he had a wet dream about the Amazon River, and he then traveled to Peru and floated naked in the River where he claims he saw a mermaid’s tail—it is vital to look at this work as exactly that: a complete piece. Moreover, readers should go into it with an open mind and view it as they would a painting—an insightful, altogether original representation of the menagerie of contradictions, intricacies, and life-affirming axioms of the human spirit; a work where the visible brushstrokes of its artist is part of its beauty.

Honestly, it’s truly inspiring to see someone lay themselves so bare on the page in this way. Not since Open, Andre Agassi’s 2009 autobiography, have I seen a “celebrity” reveal themselves with such vivid candor in a format that is truly applicable to the lives of all readers. And in a universally traumatic year such as this one? Matthew’s wisdom, wit, and whimsy is a welcome reprieve, a desperately needed beam of daylight in the pitch black dark night.

So, from the bottom of my heart: thank you, Matthew. This will be something that I (and I’m sure countless others) will cherish over and over again. I happily await my next reading of Greenlights, and whatever else you release in the future, with eager anticipation—and a full glass of your delicious Longbranch bourbon.