By Peter Malone ElliottJanuary 24, 2022No Comments 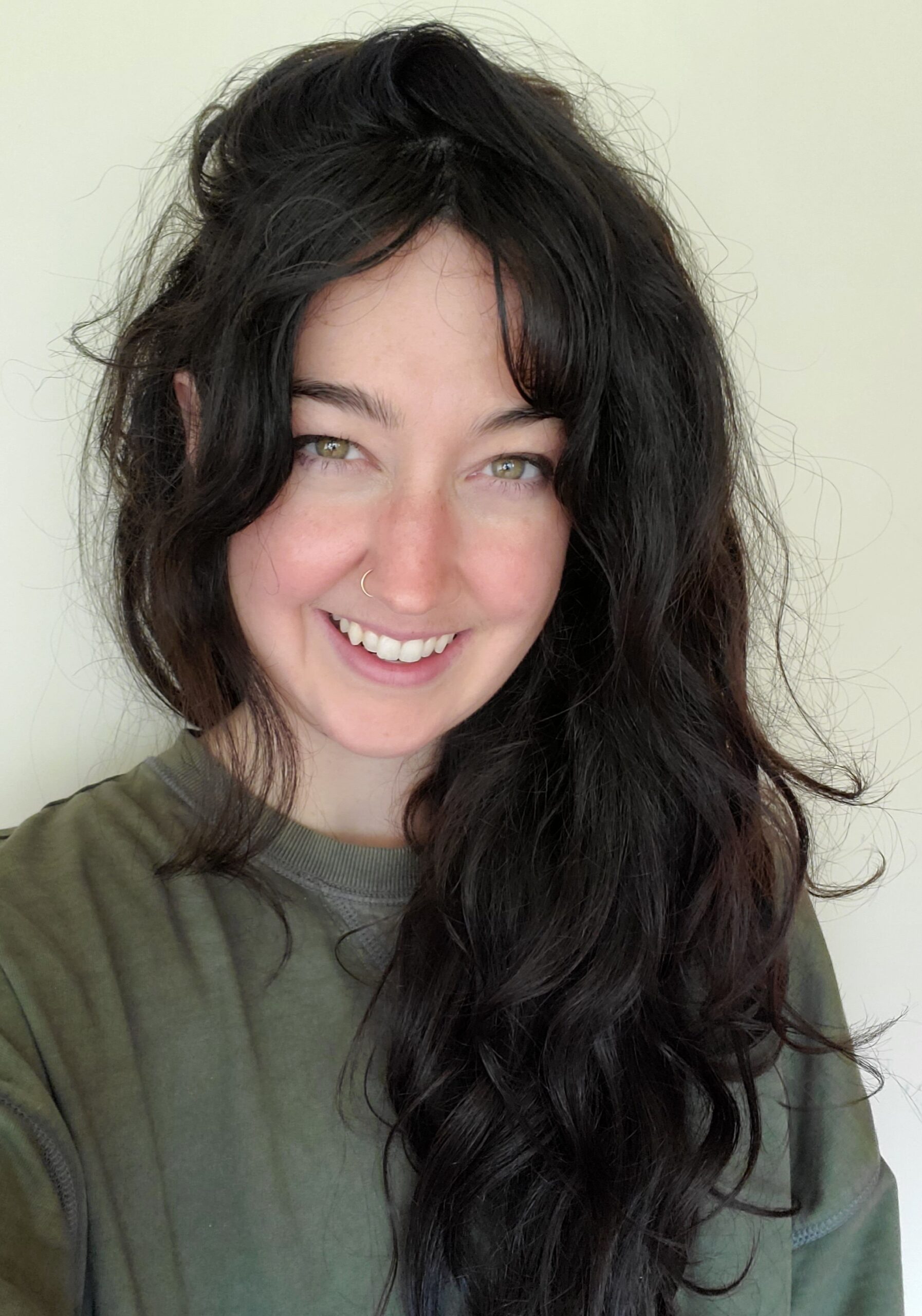 Claire Creely was the Grand Prize Winner of the Sci-Fi/Fantasy category in the 2021 Book Pipeline Unpublished season with her novel, They Called Her Wild.

They Called Her Wild is one of the most creative pieces I’ve had the pleasure of reading in a long while—an incredibly ambitious, emotionally complex, and contemporary feminist retelling of the Selkie myth. Despite my Irish & Scottish heritage, I’m ashamed to admit that I had…absolutely no idea what a Selkie was. What inspired you to take on reinventing this piece of mythology, and what do you hope that readers will ultimately take away from it?

Thank you! Same—I didn’t know about Selkies until I was researching Irish folklore for my Master’s thesis in 2015. I spent a lot of time digging through old books in the college library searching for folktales. I found a few I loved; the Selkie myth was not one of them. Honestly, I was so disturbed after reading about the Selkie myth that I didn’t want anything to do with it. But it stuck with me. It wasn’t until 2019 that I was able to look at it again. That’s when I took a deep breath and dove in.  I hope this story offers readers some kind of kindling—for warmth, or to stir some hidden fire. Mostly, I hope this story helps someone reclaim their own skin—whatever that means to them.

I would say that, at its heart, Wild is a coming-of-age story, even despite its “genre-y” trappings. The arc of Fia, your protagonist, is ultimately a journey of self-determination. She’s someone who is grappling with the burning desire to find out who she wants to truly be—amidst (quite literal) life-or-death, fantastical circumstances. Was approaching the narrative from this POV a conscious choice you made from the onset of development? Or was it something that you discovered organically as you started putting pen-to-paper?

I knew from the start that Fia’s story needed to be told from her own point of view—she dragged me off-grid for the rest. I’m a planner, but this story demanded pantsing. My biggest challenge was getting out of her way and let her explore her own options. We were kind of lost and searching through this story together. Whenever I got lost or my fears got too loud, I reminded myself of what I was actually trying to do here: tell Fia’s story respectfully and honestly. I was surprised (and heartbroken) to see what twists and turns she needed to go through as a character, and realized as it unfolded that her story wasn’t about what I thought it was about. I learned what magic can happen when you get out of your own way and trust the process (even though I’m still a planner—mad respect for all the pantsers out there).

Although you were born and raised in the US, you are now based in Ireland, having gotten your Master’s degree at University College Cork. Do you think that living abroad—and the experience of new cultures and perspectives that go along with it—has influenced or changed the way that you write?

Definitely! I’m Irish American, and I had a lot to unlearn coming here. What I’ve learned about Ireland while living here is so much richer—how oral storytelling sounds, how the seasons feel, how music and history and the landscape all influence each other, and more. Immersing yourself in a new culture is amazing for curiosity—there’s so much to explore, and even ordinary things seem new.

A lot of the challenges that come with it have seeped into my writing, too. The feeling of trying to belong in a place that’s both foreign and familiar is one Fia and I have in common. My other characters are influenced by these themes, too—loneliness, lostness, being an outsider looking in…yeah, lots of good writing material comes with moving!

I know that your current work-in-progress is another retelling of a piece of classic folklore (no spoilers here, though!). What is it about that specific subset of speculative fiction that clearly speaks to you so much as an artist?

I love old stories told in new ways. I don’t know why, exactly—it’s just the stuff I love to read! I’m also originally from New Orleans and living in Cork, which are two places steeped in storytelling. Those stories that have been passed on through generations, the ones told while huddled near a fire at night—I think there’s a reason we’re still telling them today.

Without thinking too much—what is your favorite fantasy novel and why?

They Called Her Wild is a story about a Selkie, Fia, who loses her seal skin and a bartender, Hurley, who finds it. Unable to return to the sea without her seal skin, Fia must venture into the foreign human town and navigate its hidden secrets to reclaim her skin before a human finds it, or worse – realizes what it is and how to use it against her.

Originally from the US, Claire lives in Ireland with her partner, Cian, and their mischievous cat, Púca. She earned her Master’s in Creative Writing from University College Cork. Claire loves old stories told in new ways – the ones that blur the line between reality and fantasy, the ones that make her ask, what if it’s real?