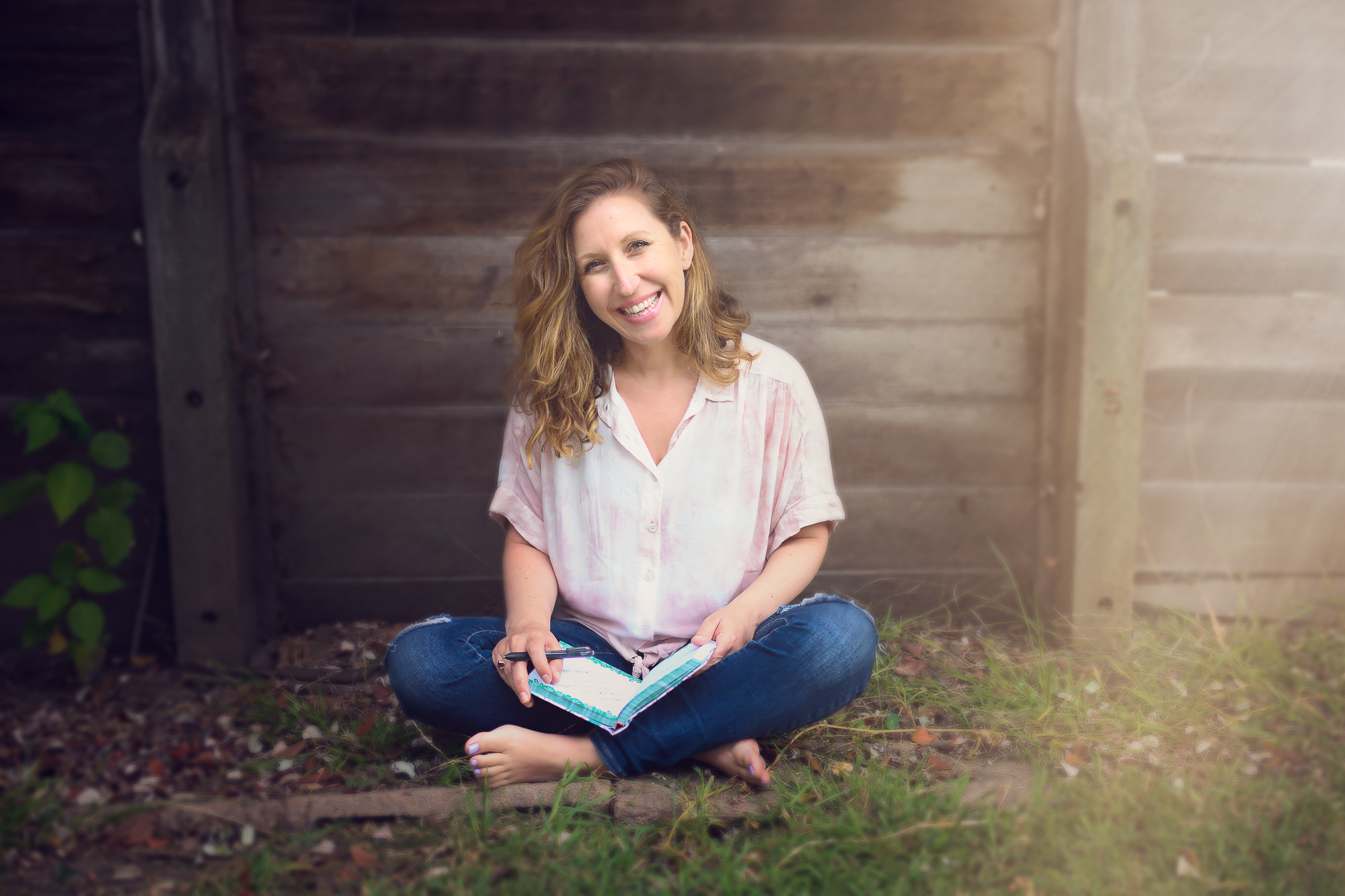 Amy B. Scher won the 2020 Book Pipeline Adaptation season with her memoir This is How I Save My Life, which delved into her battle with late stage Lyme disease, her treatment, and how the experience altered her outlook on living, healing, and moving forward.

Almost immediately after reading the pitch for This is How I Save My Life, we saw so much of this story as a film. By book’s end, it was clearer than ever. The rawness and lighthearted optimism of your voice, the brutal honesty of pain and the path towards recovery, and the perspective of your story that interweaves a certain sense of spirituality and mindset with science—it’s captivating, as personal as a memoir can come. Was there ever a sense of “can I write about myself?” or “do I want to re-live this?” after already having gone through the ordeal? What compelled you to bring this to the page?

I always wanted to tell this story because I think these stories are important. I lived it for so long (my journey to healing was about a decade long) and I think it gave me time to process it and make peace with it. I do think writers, in large part, do a lot of their healing through writing. So for me, it was cathartic, like perhaps another layer of moving forward in a way. There was never really a feeling that I’d drudge it up as that experience became folded into who I was rather than “something in the past.” I also think that I saw it in an entirely different way writing it than when I was living it. In hindsight, it’s easier to find the meaning of suffering because you are removed from the cloudiness that suffering itself can cause. When I wrote it, I was actually able to find some magic even in the worst moments, understanding now why they happened in context of the larger picture.

Without saying what: if anything, were there any details you felt you had to omit? Areas where you needed to walk a fine line? Or is this the full, real-deal story? If so, what compelled you to lay it all on the table (or, conversely, focus on some aspects and avoid others)?

I was very careful when writing about my ex-boyfriend, Jay, in the book. In memoir writing, it’s important to tell the truth of the story, but I feel a great responsibility in the discernment between what’s actually my story to tell and what’s someone else’s. Jay was the only one who played what might have been considered any type of negative role in my life. I’m thankful to have had such supportive family and friends. It was actually my wife who made me soften him a bit, just in the way that I brought in his sweetness just as much as his bitterness and less desirable characteristics. He was oftentimes my greatest champion and most dedicated caretaker. I wanted him to have all the credit for that and not have it subtracted by the things he did that would be judged. So, I did leave some of the details of our story out. The funny thing is when I had Jay read it before I submitted it for publication, he told me I made him look a lot better than he remembered himself. So, perhaps I did hit that fine line of truth-telling without oversharing someone else’s story.

Initially, was the general response to the book from agents (and later publishers) positive? In retrospect, what were the deciding factors in querying, and the book itself, that you feel helped attract interest?

I had a lot of positive feedback. But, as par for the course in publishing, great feedback doesn’t mean a sale. As I tell authors, though, you only need one “yes” to get it out there. A lot of publishers shied away from the book because of the stem cell aspect of my treatment. They felt it too controversial, I suppose. Then there’s always the issue of platform, and for some publishers, mine wasn’t big enough. It ended up landing at a smaller imprint of Simon & Schuster where the editorial team was very hands-on and able to see beyond some of the challenges. This is the tricky—and wonderful—part of publishing, though. You need to find just the right publisher. As for an agent, I have to say I’m wildly lucky in that department. I got the first agent I queried. He was my dream agent when I reached out and still is to this day (we’re on our fourth book together).

In a potential film, what do you hope to capture most on-screen? What do you want the audience—film or book—to take away from your story?

I hope most to convey that even in the midst of tragedy and loss and despair, we can have a full and meaningful life. Sometimes I found myself so desperate and eager for physical healing that I missed some relief that could have come from surrendering more to the experience. Not that I shouldn’t have tried so hard to fight for my health, but maybe just to slow down a bit and not fight so much and so hard all the time. When I look back from here, I see so many profound moments and shifts that I wasn’t able to see then. I see that much of what I went through had to happen to get me where I am today. I hate to be corny or woo about it, but it’s all true. And I’m originally from California, so I feel like I’m allowed to admit it. Ha.

For authors who have suffered traumatic experiences, whether it’s facing their own mortality or struggling with a chronic disease, and wish to document their experience, what are some key points they should keep in mind?

The best writing advice you ever received:

Be more vulnerable than you’d ever want to be.

The best advice—period—you ever received:

Lighten the f*ck up on yourself.

Amy B. Scher is an award-winning and bestselling author. She’s been featured in Washington Post, Cosmopolitan, CNN, CBS, The Los Angeles Review of Books, The Rumpus and more. Scher was also named one of Advocate’s “40 Under 40.” Amy’s books have been translated into thirteen languages and endorsed by notable authors such as Elizabeth Gilbert (Eat, Pray, Love); Vikas Swarup (Slumdog Millionaire); and Sanjiv Chopra, MD, MACP, Harvard Medical School and (Brotherhood with Deepak Chopra).

With a background in both publishing and marketing, Amy has been recognized for her unique ability to bridge the gap between the craft of writing and the business of being an author. She is proud to serve on the associate board for Literacy Partners in New York City, an organization that chose her memoir (This Is How I Save My Life / Simon & Schuster) as part of NYC’s Subway Reads initiative.

Amy lives in New York City with her beautiful wife and bad cat.