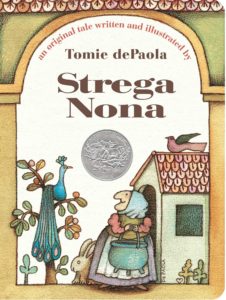 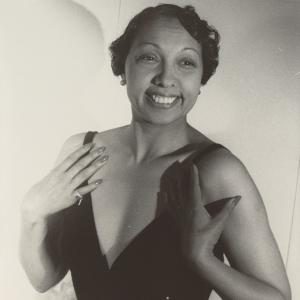 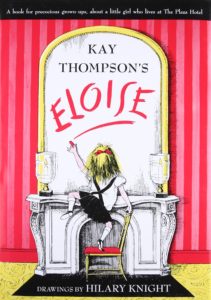 Over at Script Pipeline, we have been tracking notable script sales for the past ten years to give screenwriters a sense of the current trends in the film industry. This year, we’ll start tracking all novels and other literary works in development as well, from acquisitions of soon-to-be-published manuscripts to adaptations of novels originally published decades ago. Although these aren’t all of the novels that found homes in Hollywood, here are some of the most notable ones from last month:

– Journalist Madeline Leung Coleman’s article “How Chinese Food Fueled the Rise of California Punk” will be adapted by Topic Studios, the production arm of Topic.com, where the article was originally published. Awkwafina is set to produce and star.

– Media Rights Capital and Handmade Films Ltd. have acquired the film, TV, and stage rights to the children’s book series Eloise. Written by Kay Thompson and illustrated by Hilary Knight, the series was published by Simon & Schuster, starting with Eloise: A Book for Precocious Grown-ups in 1955.

– Peccadillo Pictures picked up Robin Maugham’s queer thriller The Wrong People. The 1967 novel, originally published by Paperback Library, had been previously optioned by Sal Mineo. David McGillivray is set to script and direct the adaptation.

– Blumhouse and Universal Pictures acquired Katrina Brooker’s untitled nonfiction book about the controversy surrounding WeWork’s failed IPO. The book will be published by W.W. Norton, and Charles Randolph is set to script the adaptation.

– Alex Ross Perry will write/direct an adaptation of Stephen King’s novel The Dark Half for MGM. Viking published the book in 1989, and George A. Romero previously adapted it in 1993.

– Warner Bros. and John M. Chu’s Chu Studios have acquired Mary H.K. Choi’s YA novel Permanent Record. Simon & Schuster’s Books for Young Readers published the book in September 2019. Chu is set to script the adaptation and may direct as well.

– David Ayer is set to script/direct an adaptation of The Dirty Dozen for Warner Bros. and Genre Films. E.M. Nathanson’s bestseller was originally published in 1965 by Random House before it was made into the MGM film in 1967.

– Over at Fox Searchlight, Prentice Penny has been tapped to adapt The Compton Cowboys, based on the nonfiction book by Walter Thompson-Hernandez. Harper Collins is set to release the novel in April 2020.

– The Gotham Group and Baz Luhrmann’s Baz & Co. acquired the rights to Mikhail Bulgakov’s 1967 novel The Master and Margarita.

– Dorit Rabinyan’s Borderlife (a.k.a. All the Rivers) was acquired by Keshet Studios and Pilot Wave. Originally written in Hebrew, the novel was published in English by Random House. Gal Gadot will produce.

– Focus Features and Will Packer Productions acquired Amber Garza’s upcoming novel When I Was You (to be published august 2020 by MIRA).